and dates back to the early Middle Ages. This tent shape is also called double bell tent or ridge ten

This Anglo Saxon Tent is wide open and is closed by the lower canopy.If you want a more closed version should choice our Normann tent, which is identical except for the entrance area .

Normans and Saxons tent go into its construction back to the original form of the Medieval Geteld, which can be seen in many medieval manuscripts as picture..

The Saxon  with its wide opening is ideal as a sales stand or display tent in reenactment. Thus, very simple equipment and craft,which protected from rain, can be demonstrated.

Poles can also be delivered, but then the transport costs are much higher.

There are no reviews yet.

Be the first to review “Anglo Saxon Tent” Cancel reply 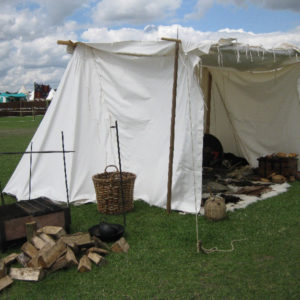 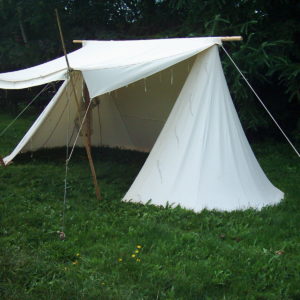 235,00 €
3 side tarpaulins for the Saxon tent Extension of the tent with an awning more space for the display 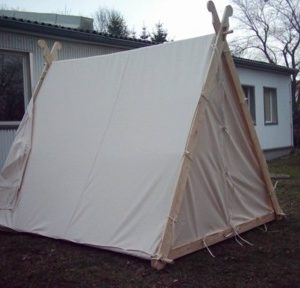 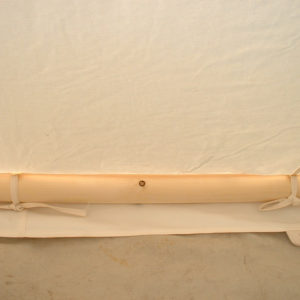 Delivery time: can be shipped within 21 days 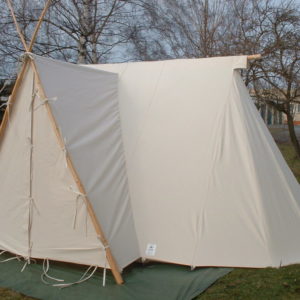 695,00 €
The early medieval tent was mainly used from the 6th to the 11th centuries. Above all, the stem should enable 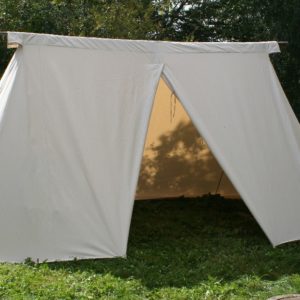 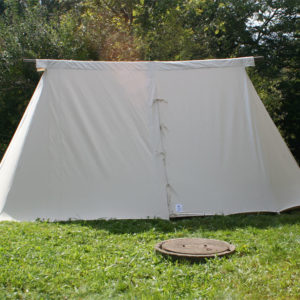 645,00 €
Double bell tent or Norman tent Ridge pole tent from the side of the early Middle Ages with a canopy over the entrance.

Add to cart
close
Start typing to see products you are looking for. 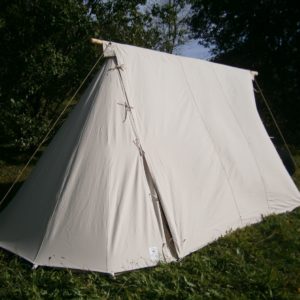